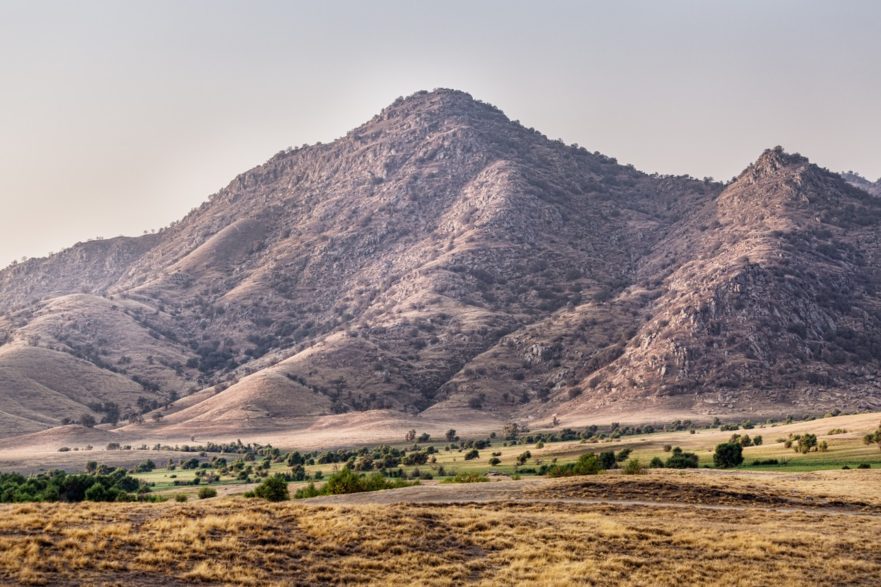 To indicate that there will be no significant effect under CEQA, developers must show that their project either:

The cost of additional review and mitigation measures for protected species often make development projects infeasible. Because the presence of these endangered species hurts land values so much, it helps to know the most common species to look for.

Towards that end, this post will cover seven of the most common protected species, where they’re found, and what sort of habitat they live in.

That way, if you need to value land, you’ll know whether or not you may have additional costs associated with biological resources.

Whipsnakes live in what’s called a chaparral environment. This type of environment is common in California.

Their preferred environment is characterized by hot, dry summers; an abundance of forest and grassland; and sensitivity to fires. Common animals you’ll find in Alameda Whipsnake territories are coyotes, mule deer, praying mantises, and ladybugs. 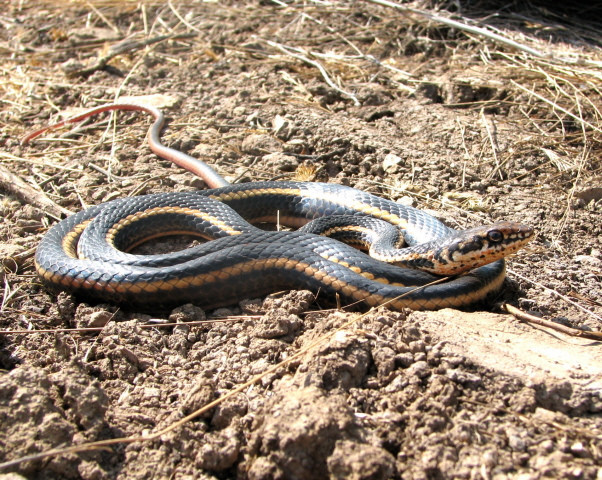 Bay Checkerspot Butterflies usually live in steep, rocky environments. They were originally found all along the spine of the San Francisco Peninsula, starting at Twin Peaks and extending south of San Jose. 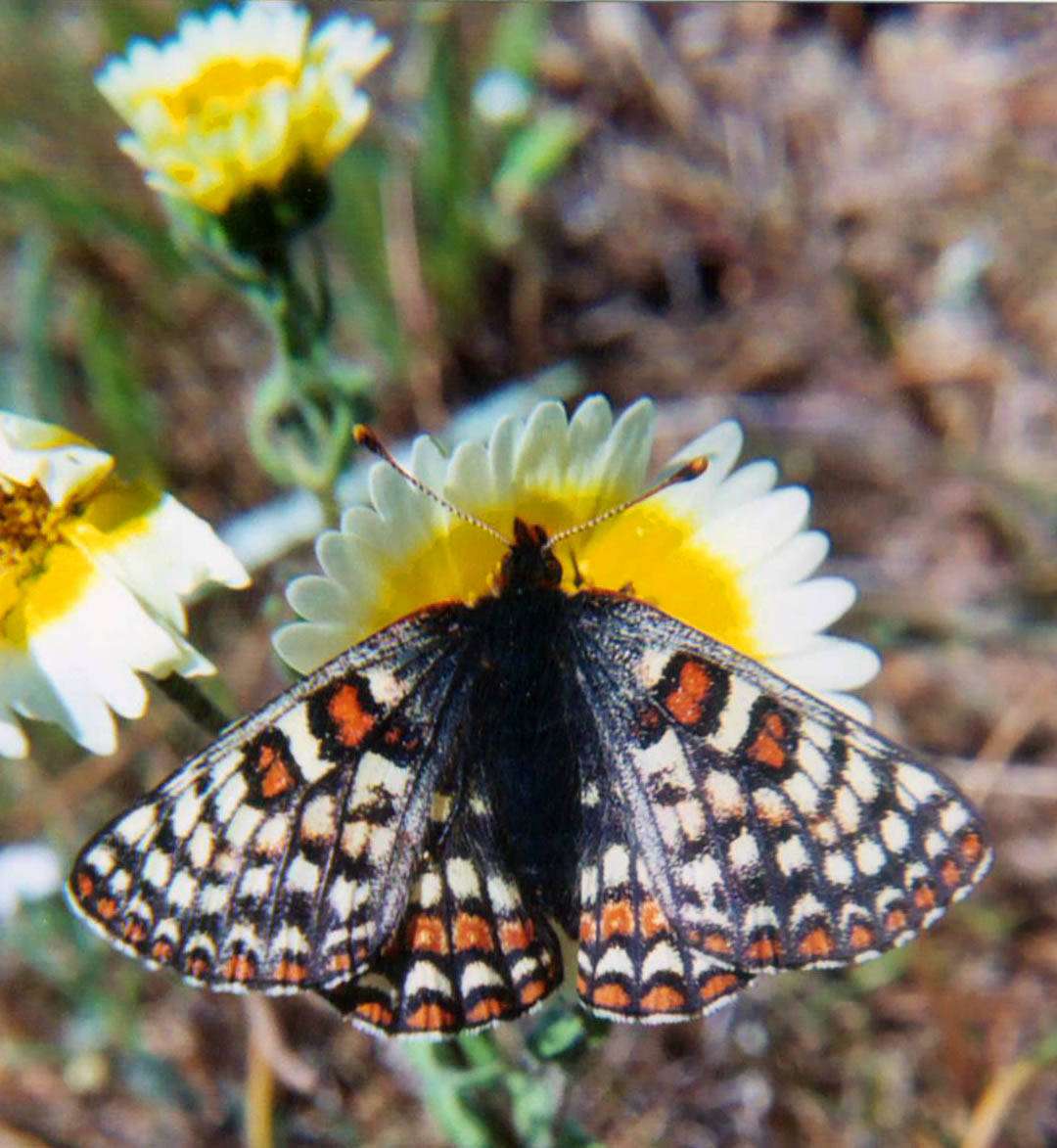 This species is found in marshland such as the San Francisco Delta. They live in salt and brackish water marshes.

Their nests are usually made with pickleweed, cordgrass, gum plant, salt grass, or drift materials. You can also spot their nests on platforms of twigs and stems. 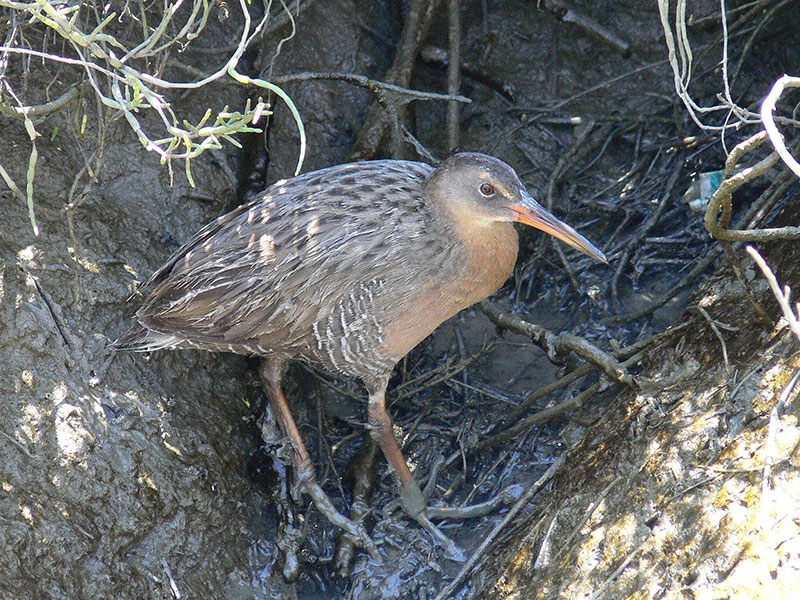 This species must stay close to water so it is found in grasslands and low foothills near pools or ponds.

They live near standing water which can take the form of ranch stock ponds or vernal pools. With ranch stock ponds presenting an ideal habitat, ranches often contain populations of California Tiger Salamanders. 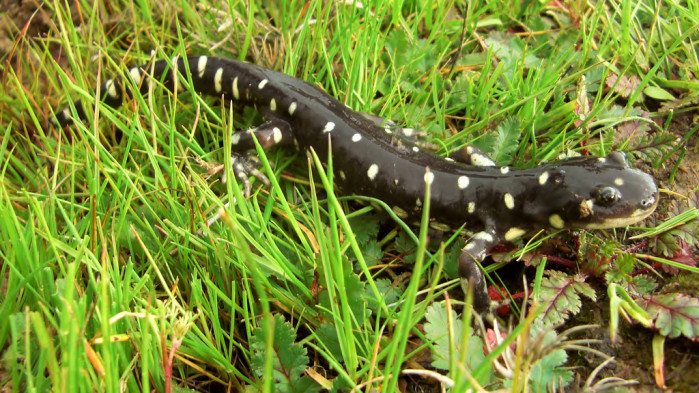 As the name implies, these mice prefer tidal and diked salt marshes with lots of pickleweed. While they mostly stay near marshes, harvest mice may move to nearby grasslands when water levels rise. 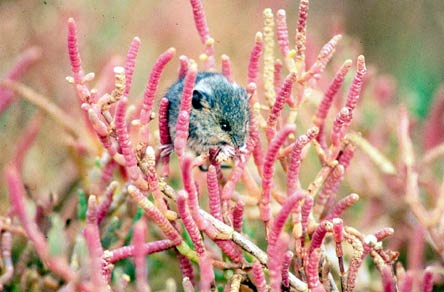 These endangered beetles are almost always found near their host plant, red or blue elderberry. The plants are located along rivers and streams. 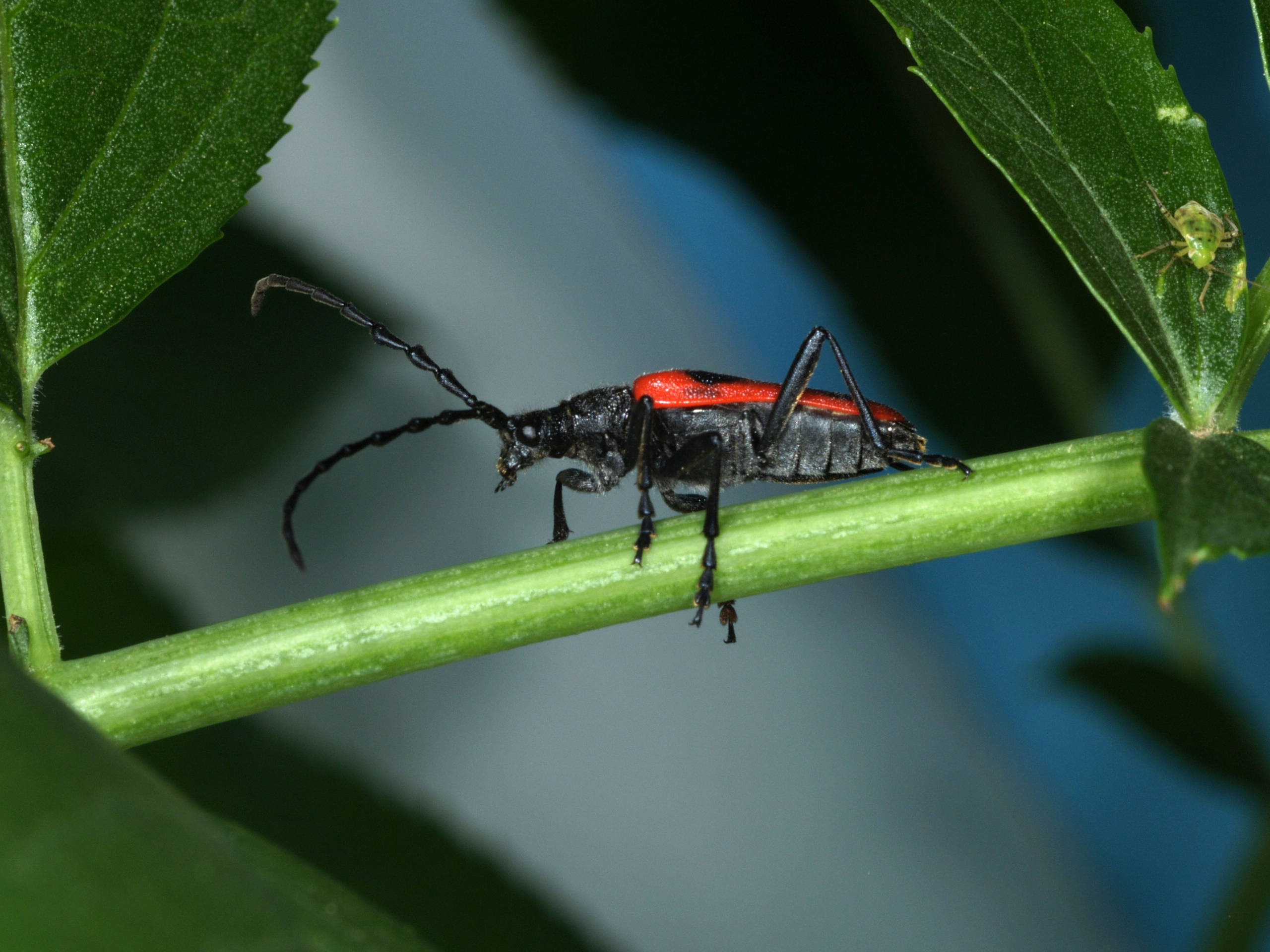