Developer and Builder: Who does what? 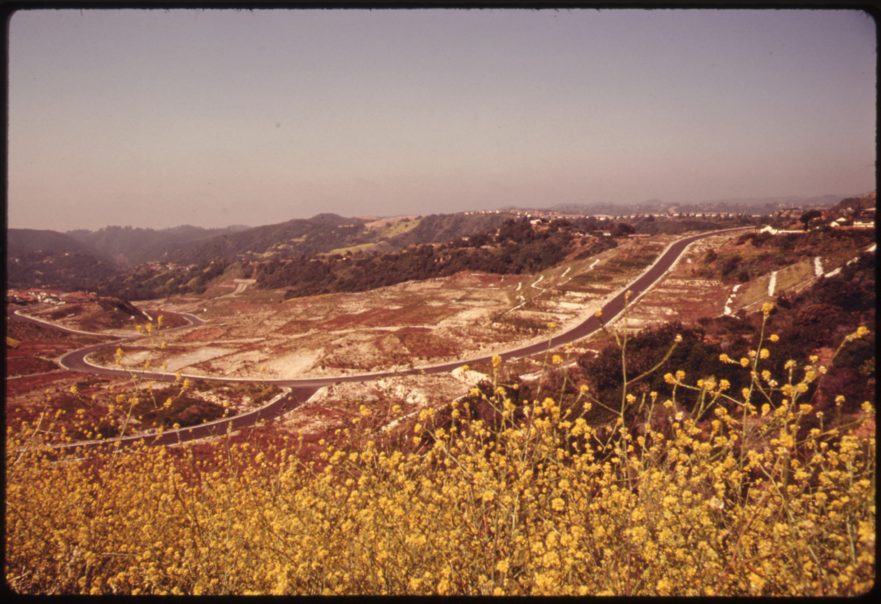 Who a residential land developer is and what he or she does can get confusing. A developer in Texas does very different things than developers in the Bay Area. Developers in Texas physically develop land; they go out with heavy machinery and prepare sites for houses by grading pads to pour concrete, installing utilities, paving streets, etc.

(There are different types of developers i.e. industrial, commercial, retail, but we’re talking about residential land developers for today.)

Developers in the Bay Area, however, generally don’t do this type of physical work, with some exceptions. A residential land developer in the Bay Area spends far more time in air conditioned offices, working with city officials, government agencies, and doing community outreach. All this time is spent to gain the necessary entitlements to build a project.

Development in the Bay Area is a very risky process that includes satisfying several disparate parties with vastly different interests.

A developer must design a project that fits with city officials’ vision of the neighborhood as well as the actual residents’ preference for their neighborhood. These two interests are often opposed, as certain city’s may push for high density projects to meet certain standards set by the state, such as RHNA requirements, and residents fight back because they don’t want their views blocked by a 5-story apartment building.

Meanwhile, the developer is sent scrambling back and forth between their architect’s office and City Hall trying to find a design that makes everyone happy. This process can easily cost hundreds of thousands.

All this is to say nothing of another interested party in a developer’s project: the buyer. City officials may call for more density and residents may call for less, but the developer must consider what the final buyer wants, and what they will pay for it.

If city officials and neighbors find a project they agree on, it means nothing if there’s no market for it.

In Texas, generally, there is far less bureaucratic red tape to get through for a project to gain approval. Since the entitlement process is less complicated and less risky, there’s less value to be gained from simply getting a project approved. So, Texas developers go a step further and physically prepare the land so that a builder may come in and start building houses immediately.

Often, in Texas, the developer will also build out a project. This doesn’t happen nearly as often in the Bay Area.

The Bay Area developer is providing a tremendous amount of value and taking a lot of risk by getting a project approved, even though they’re aren’t doing any physical work. They remove risk by navigating the political process and reducing the timeline by which construction can begin.

In the building industry, one of the key metrics for evaluating projects is Internal Rate of Return (IRR). IRR is sensitive to the amount of time money is invested. The less time money is out (invested), the more favorably a builder will look upon the project, which means they pay more.

Developers contribute great value when they cut down on the time it takes for a builder to start building and selling houses.

Once a developer has undertaken a project (in the Bay Area), meaning they optioned a property, designed a project, and got it approved, going a step further and building it out (or improving the land) doesn’t usually make much financial sense.

Builders are so efficient at what they do that they can operate on much thinner margins than a developer usually can. Since builders don’t need to make as much money for their risk as a developer does, the choice to sell an approved project to a builder often makes much more sense than building it out.

Ultimately developers in the Bay Area (and other high priced coastal communities) do what they can do to make the most money for the risks they take. For now, and the foreseeable future, that means processing entitlements and selling those entitlements to builders.